The Circumcision of Our Lord

CIRCUMCISION WAS A sacrament of the Old Law, and the first legal observance required by Almighty God of the descendants of Abraham. It was a sacrament of initiation in the service of God, and a promise and engagement to believe and act as He had revealed and directed. The law of circumcision continued in force until the death of Christ, and Our Saviour being born under the law, it became Him, Who came to teach mankind obedience to the law of God, to fulfil all justice, and to submit to it.

Therefore He was circumcised that He might redeem them that were under the law, by freeing them from the servitude of it; and that those who were in the condition of servants before might be set at liberty, and receive the adoption of sons in Baptism, which, by Christ’s institution, succeeded to circumcision. On the day that the divine Infant was circumcised, He received the name of Jesus, which signifies SAVIOUR, which had been given Him by the angel before He was conceived. That name, so beautiful, so glorious, the divine Child does not wish to bear for one moment without fulfilling its meaning; even at the moment of His circumcision He showed Himself a SAVIOUR by shedding for us that blood a single drop of which is more than sufficient for the ransom and salvation of the whole world.

Let us profit by the circumstance of the new year, and of the wonderful renewal wrought in the world by the great mystery of this day, to renew in our hearts an increase of fervor and of generosity in the service of God. May this year be one of fervor and of progress! It will go by rapidly, like that which has just ended. If God permits us to see its end, how glad and happy we shall be to have passed it holily! 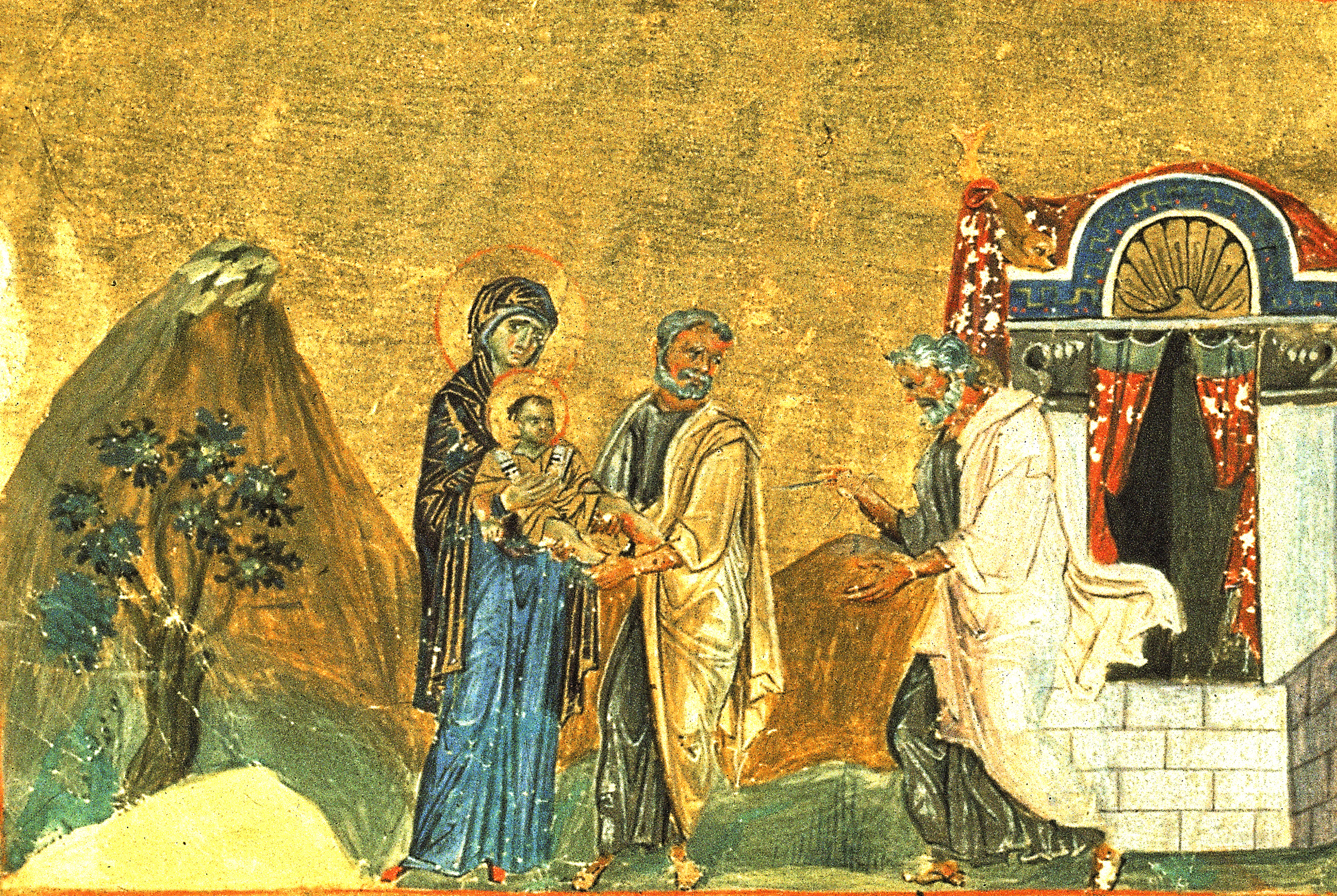 On the day that the divine Infant was circumcised, He received the name of Jesus, which signifies SAVIOUR.