THE CRUEL EDICTS of Diocletian and Maximin against the Christians being published in the year 303, Sabinus, Bishop of Assisium, and several of his clergy, were apprehended and kept in custody till Venustianus, the Governor of Etruria and Umbria, came thither. Upon his arrival in that city he caused the hands of Sabinus, who had made a glorious confession of his Faith before him, to be cut off; and his two deacons, Marcellus and Exuperantius, to be scourged, beaten with clubs, and torn with iron nails, under which torments they both expired.Sabinus is said to have cured a blind boy, and a weakness in the eyes of Venustianus himself, who was thereupon converted, and afterward beheaded for the Faith. Lucius, his successor, commanded Sabinus to be beaten to death with clubs at Spoleto. The martyr was buried a mile from that city, but his relics have been since translated to Faenza.

How powerfully do the martyrs cry out to us by their example, exhorting us to despise a false and wicked world! 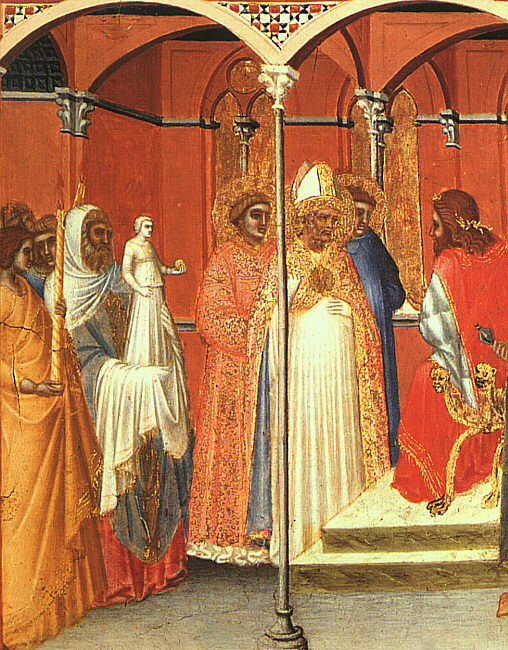 Sabinus is said to have cured a blind boy, and a weakness in the eyes of Venustianus himself.