HEROD, WHO WAS reigning in Judea at the time of the birth of Our Saviour, having heard that the Wise Men had come from the East to Jerusalem in search of the King of the Jews, was troubled. He called together the chief priests, and learning that Christ was to be born in Bethlehem, he told the Wise Men: “When you have found Him, bring me word again, that I also may come and adore Him.” But God having warned them in a dream not to return, they went back to their homes another way.

St. Joseph, too, was ordered in his sleep to “take the Child and His Mother and fly into Egypt.” When Herod found that the Wise Men did not return, he was furious, and ordered that every male child in Bethlehem and its vicinity of the age of two and under should be slain. These innocent victims were the flowers and the first fruits of His martyrs, and triumphed over the world, without having ever known it or experienced its dangers.

How few perhaps of these children, if they had lived, would have escaped the dangers of the world! What snares, what sins, what miseries were they preserved from! So we often lament as misfortunes many accidents which in the designs of Heaven are the greatest mercies. 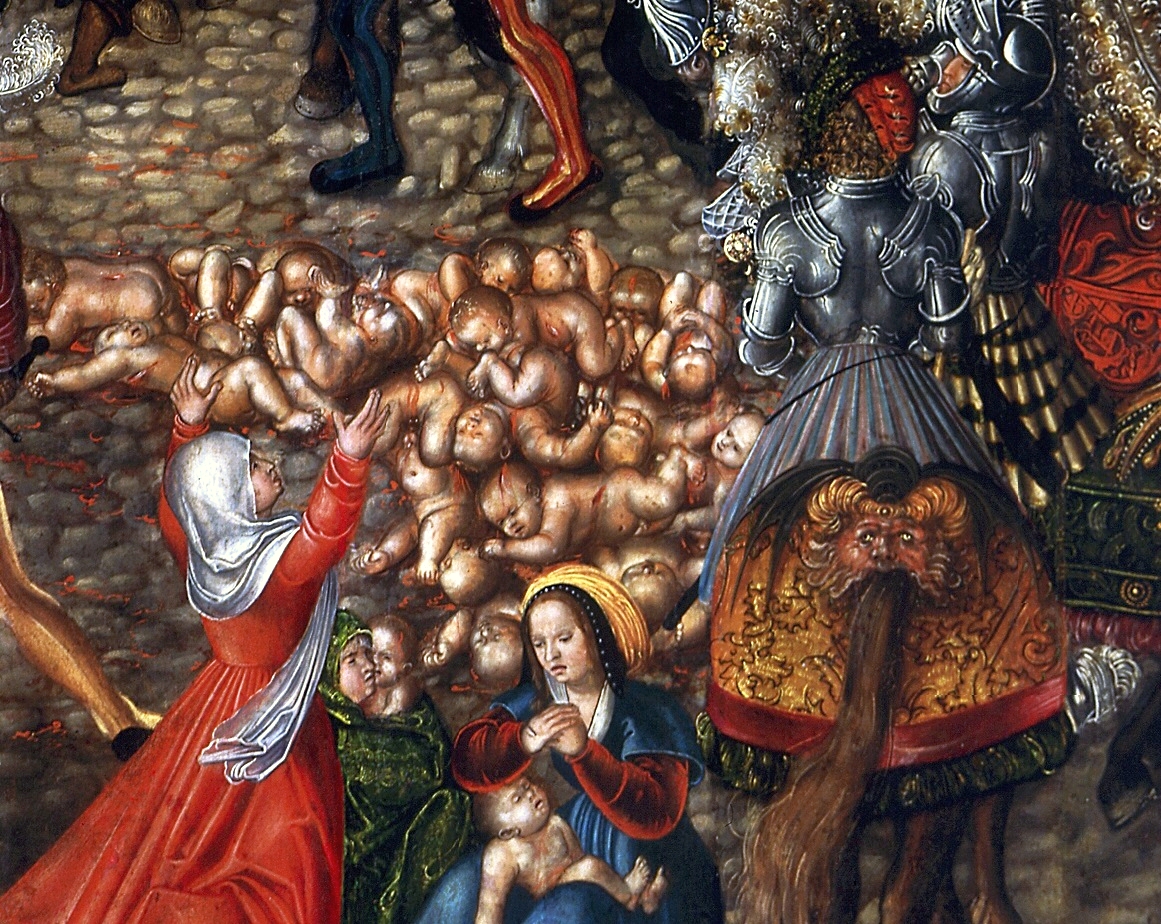 When Herod found that the Wise Men did not return, he was furious.